Recently it has been published in the newspaper ABC Excellent news, and in recent months has increased the population of Iberian lynx in the mountains of Toledo. In the same way, over the past year, the number of abuses has declined.

If in the year 2015 a total of 15 specimens were recorded run over, this last year the figure has been reduced slightly until the 12. fact that, although still elevated, invites some optimism. This figure was facilitated by the WWF Lynx program technician, Ramón Pérez de Ayala. This technician also celebrated the existence of four new populations of this feline.

Specimens that increased with the birth of 6 more. While in 2016 there is evidence of the birth of 36 puppies (14 of them in the Montes de Toledo). Although they are somewhat concerned about the problem of rabbit-rearing, they periodically suffer from difficult-to-solve illnesses. 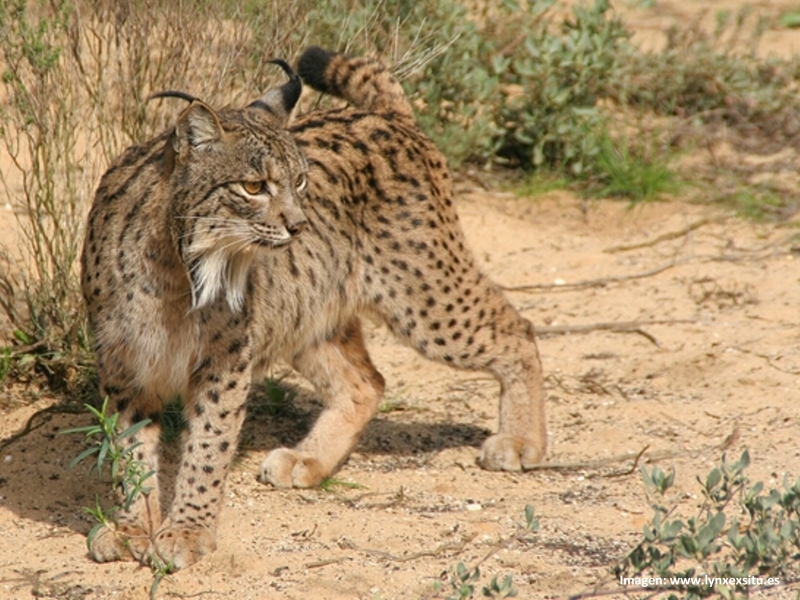 Two new litters of lynx in the mountains of Toledo