It is planned that in the year 2019 the theme park “Puy du Fou” will be set up in Toledo on the history of Spain. At first it will start with a night show that will represent a summary of the history of Toledo, which serves as an appetizer to the final program of activities to be incorporated from 2020.

It is expected that in this first night show more than three hundred actors participate, which will represent the most important moments of the city from its origin carpetania until well into the nineteenth century. The estimated seating is 4000 spectators per pass, in an immense scenario of about ten hectares, located on a farm very close to Toledo.

The forecasts are 15000 daily visitors, who in addition to the park shows can enjoy visits to nearby towns and their gastronomic and cultural offerings.

According to the French founder, the decision to locate the park in Toledo has not been commercial, but because of the historical peculiarity of the city. 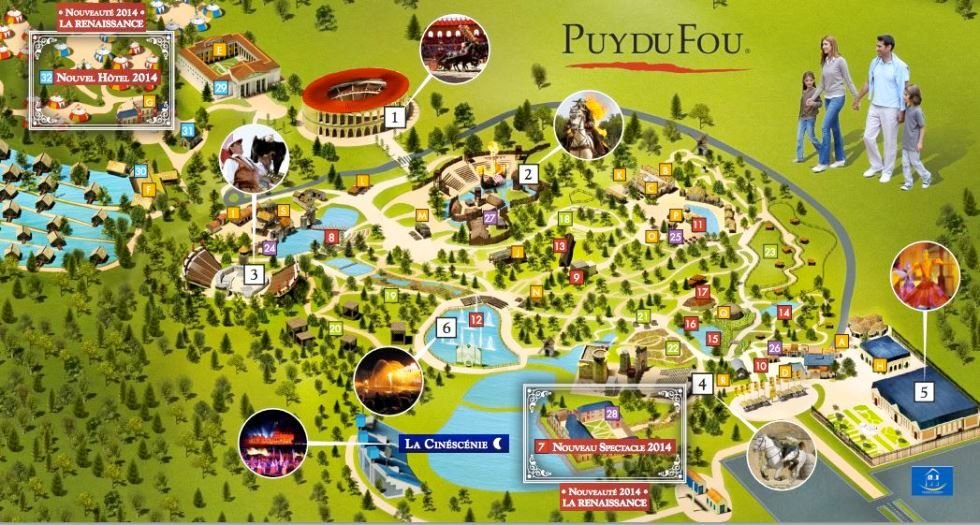 Circular Economy – Towards a sustainable economy
Scroll to top