The Church of Santa María de Melque, located in the municipality of San Martín de Montalbán (Toledo) and dependent on the Diputación de Toledo, has beaten the best record of visits in recent years by posting in all 2016 a total of 13,464 visitors. The months with the largest number of visitors have been March, April, May, August, October and November.

Located in San Martín de Montalbán and declared well of Cultural interest, has been visited both to contemplate the church Visigoth of the 7th century to know its different dependencies-center of interpretation, showrooms-which makes each time Devote more economic and personal resources for its maintenance and diffusion, has reported in press release the deputation. From San Clemente Cultural Center have organized the different cultural and tourist actions aimed at the total recovery of this space, located only 45 kilometers from the capital Toledo, and that the building and the environment can be enjoyed by the As many citizens as possible in and outside the province of Toledo. Until this monument Visigoth have been approached in the year 2016 people and groups-associations, educational centers-of different points of the Spanish geography and even of other countries, attracted by the claim own of the historical whole and, to a great extent, by the Dissemination and knowledge undertaken by the Diputación de Toledo to take advantage of its tourist potential. 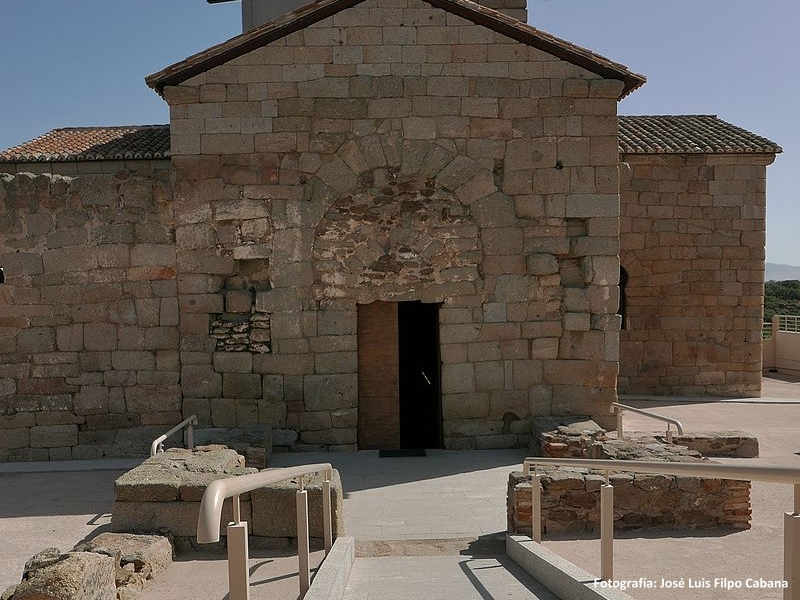 The Lynx population increases in the mountains of Toledo

Castilla-La Mancha will ask the state to transfer the powers to manage the tables...
X
Scroll to top