Good news for the reintroduction of this endangered species. The wild birth of two new Iberian lynx litters in the Montes de Toledo have been confirmed.

These litters, added to those previously located, add a total of fourteen puppies born this year, confirming good expectations of reintroduction in the area. 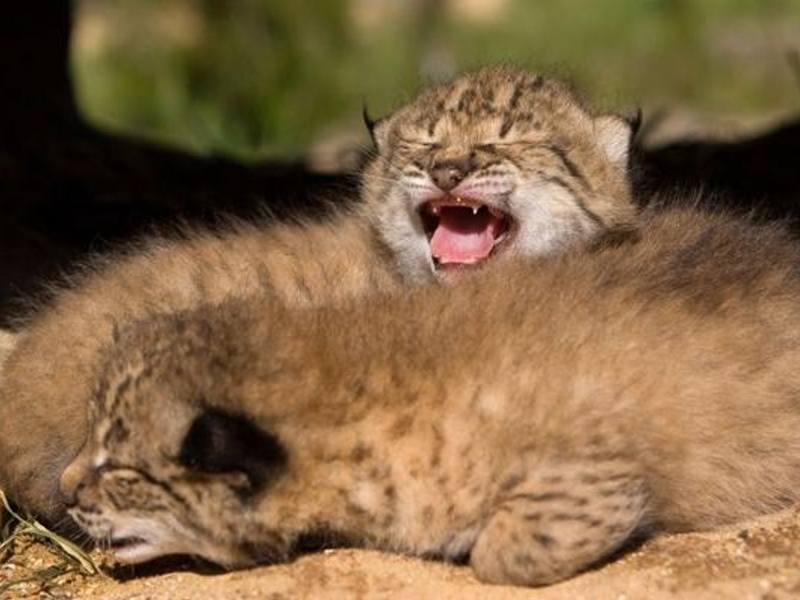