The coordinator of the Life + Iberlince project in Castilla-La Mancha, Juan Francisco Ruiz Alba, has explained that it is proving that the liberated Lynx move “more and more often” in the vicinity of the park, which makes them think that “soon will be a Frequent destination for specimens in search of New Territories “, as reported by Life + Iberlince in a press release.

Two of the specimens released by this project have already gone by Cabanars. The first to cross this protected space was Khan, a male specimen released in the municipality of Mazarambroz (Toledo) in November 2014, which went through the north of Cabanars on New Year’s Day of 2015, continuing his trip to the south of Portugal , where your GPS device stopped giving positions.

The other Iberian lynx that has crossed the national park has been Luna, a female released last February 20 in the Valley of Matachel (Badajoz). This female had already been in the month of April very close to the limits of Cabanamen, but it was not until the beginning of August when the technicians responsible for the follow-up of the species found their presence in the park.

Ruiz Alba said that, although his stay in this protected space was limited to a couple of days, the technicians consider it to be “one more show that the lynx are getting closer to regular use of the national park.”

In addition to Khan and Luna, there is also evidence of the presence of two other specimens north of Cabanars: Mirabel, a female released last January in Mazarambroz and currently is located northeast of the municipality of Retuerta Bullaque (Ciudad Real) , and Moruno, a male released in May in sales with Peña Aguilera (Toledo) and is currently moving in the north face of the reservoir of the tower of Abraham.

In addition, the National Park of Cabanars, which is a partner of the project Life + Iberlince, was marked years ago as a priority objective “to recover the populations of rabbit”, piece “key” for many species of predators of the Mediterranean mountain, like the lynx.

In this way, in recent years, cabanars have conditioned around 500 hectares of territory to achieve a “significant increase” of the rabbit population. 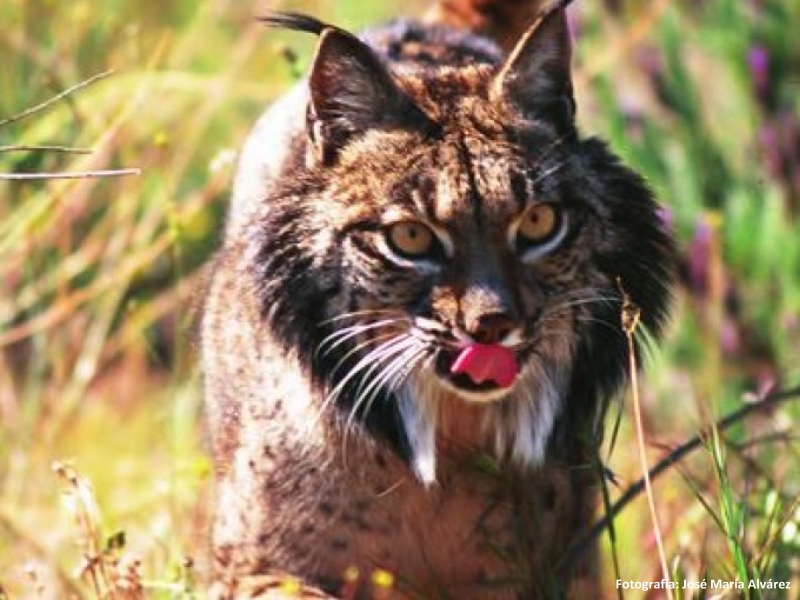 Discovered an ensemble Visigoth of the 6th century in Arisgotas (Toledo) more...
X
Scroll to top