Barrancas de Burujón after passing through Puebla de Montalbán and the marsh of Castrejón are reached these ravines, gullies licked by water. Between gorges and reddish lands, there are however paths that allow to explore these prodigious edges. You have to look and be astonished.

Melque to see it already appears suddenly the castle of San Martín de Montalbán. Built by the Templars after the reconquest of King Alfonso VII of Castile, this fantastic fortification has a perimeter of 700 meters. The visitor goes from the altitude of his arches of entry to his interior labyrinthine and, already from the yard of arms, has a splendid vision of the whole. From the north facade of the castle you can enjoy a splendid panoramic view of the Torcón River Gorge.

Beyond the castle you have to see the Visigoth Church of Santa María de Melque, from the 7th century, which was part of a monastery that was plundered. It includes mozarabs elements and a tower that militarizes the whole.

La Jara has numerous Visigoths vestiges, in excellent condition. Hence, next to the Church of Melque has installed a center of interpretation of the culture Visigoth. For those who want more is the museum of Art Visigoth, located in the town of Arisgotas.

San Pablo de los Montes is a simple village, a paradigm of mountain architecture and is only one kilometer from the Cerro de Mora. There you can find the ruins of an old monastery and very close to it, the hermitage of La Fuensanta. Above, the healthy baths of the Robledillo. 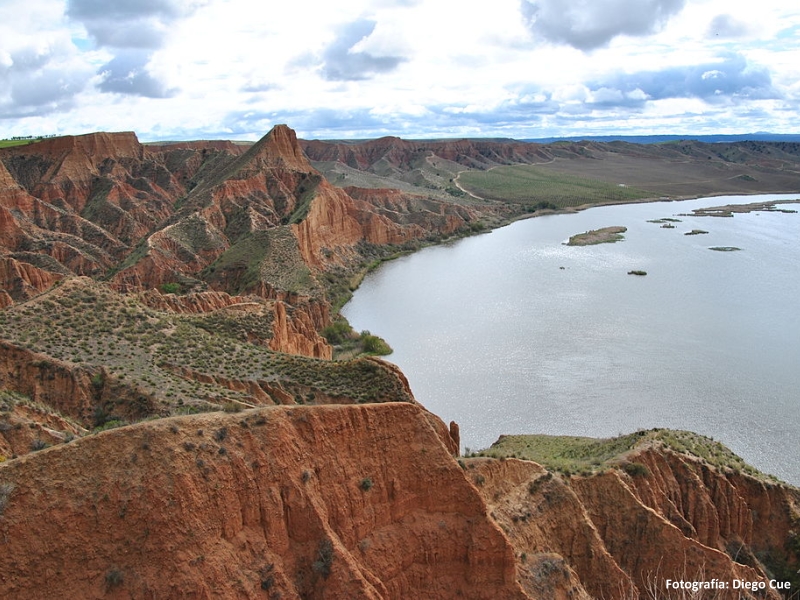 Prowling with the cabana men, by the ways of Knights Templar