Located in a large estate in the provinces of Ciudad Real and Toledo, the National Park of Cabanars is one of the 14 national parks that exist in Spain. With an extension of about fifteen thousand hectares (150 km2), it is also zone of special protection for birds (ZEPA) and place of Community importance (LIC).

The park is a veritable refuge of deer, wild boar, roe deer and one of the most important black vulture colonies in Europe. It is also a refuge for the endangered Bonelli’s Eagles and the Royal Owl. Sighting them is not complicated if we do it with a guide, whose company is obliged to be a protected area.

However, the circuit can be done in many ways: walking along the trails, in 4×4 and even renting a kayak to navigate the calm waters of the reservoir of the river Bullaque. In the shawls we expect a hybrid of oak and cork that measures 18 meters.

Before, in the new town of Bullaque, is the Casa chopsticks, an old barn converted today into a museum that focuses on the natural values of cabanamen. It is also the starting point of the guided tours.

After enjoying the park of Cabanamen, it is worth a walk around the villages that surround it. These towns keep curiosities like the hybrid of Holm Oak and cork oak that we find in the shawls, two kilometres from Santa. It measures 18 meters and is famous for its curative properties.

At this point we go through paths that, in the day, walked the Knights Templar. Crossing to the province of Toledo is a must, in turn, the castle of Montalbán and the church of Santa Maria de Melque. Both buildings, especially the castle, relate to these knights of the 11th century, although the whole area was already known by the Visigoths and the Romans. The latter had mines and mineral laundries in these lands. 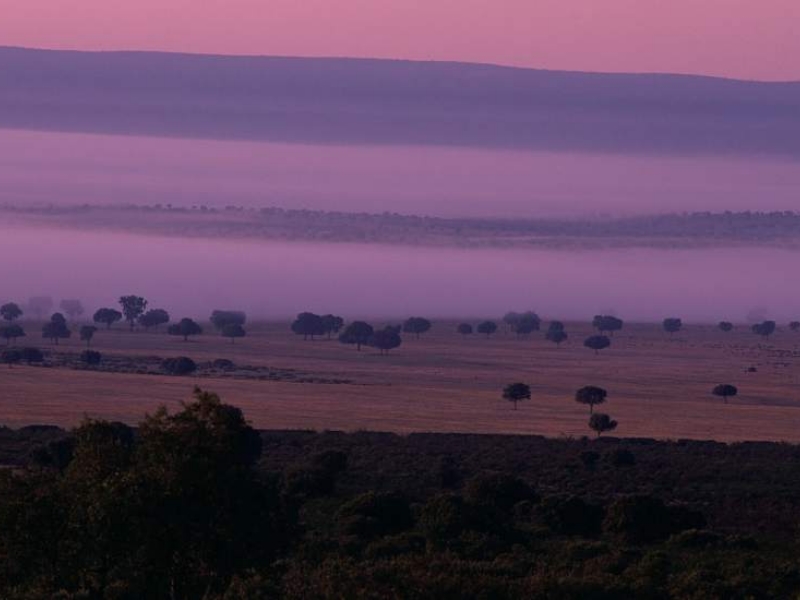 Route through the most natural Toledo

Visigoth and natural, the region of La Jara awaits in Toledo
X
Scroll to top