Recently the National Park of Cabanars has provided information with more than 150 surveys, where visitors value various aspects of the park, with a total note of 8.64 over 10. In this way they have concluded that the visit to Cabana men was the main motive of the trip of the tourists, except in a minority of 20% that the visit was part of a combined voyage. It also notes that almost 50% say they will repeat visit.

As for the origin of the visitors, mostly (77%), they came from the provinces of Madrid, Toledo, and Ciudad Real. The remaining 23% were equally distributed between all the provinces of Spain.

The age of the visitors is varied, without establishing any predominated, while by group size most of the couples (41%), followed by groups of between 3-7 people (26%), and finally the groups of between 7 and 20 members (22%)

Of all the encuenstados, more than half, specifically 56%, said to have spent the night in hospitality establishments in the area, highlighting Horcajo of the mountains with 25%, and the Navalucillos with 23%. The rest of the visitors who spent the night in the area were divided by the nearby municipalities. 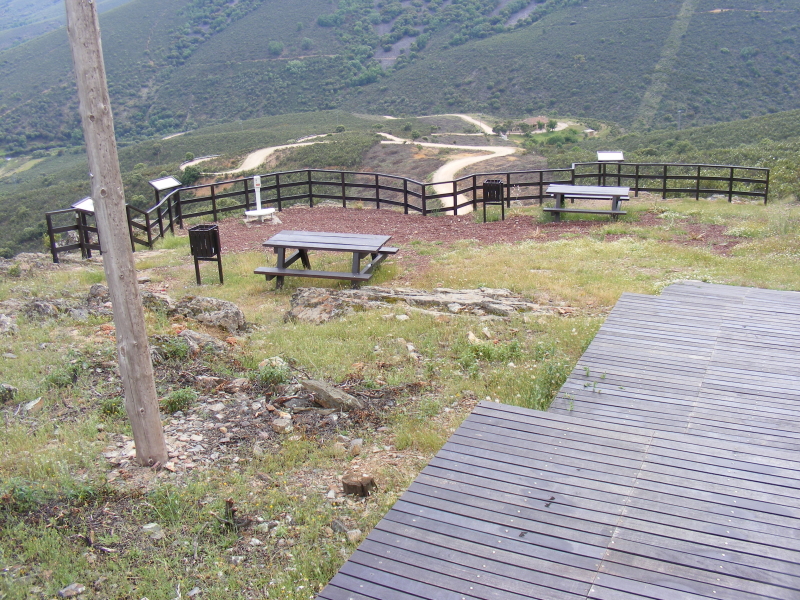 Castilla-La Mancha will ask the state to transfer the powers to manage the tables...