This festival, so well known today, was born many years ago, with the repeated tradition that the owners of the olive groves met at the end of the olive campaign. And that is, after two or three hard months, they invited all the workers who had participated in the collection to a meal in the olive grove itself, or to a dinner in the house, accompanied by dances that lasted until the dawn, adorning the cars that even in Refinish had served to transport the olives from the field to the mill, becoming a peculiar way to celebrate the end of the harvest.

It seems that one of the owners of an olive grove had the idea of unifying this celebration, so that instead of doing each owner and gang independently began to perform collectively since the year 1957. In this way is born the famous festival of Olive, which since then is celebrated annually with a parade of floats decorated, and that has fixed its date on the last weekend of April.

Nowadays, this tradition is maintained, a festival declared of national tourist interest.

The municipality of Mora is located just one hour from the Casa Rural Los birds. 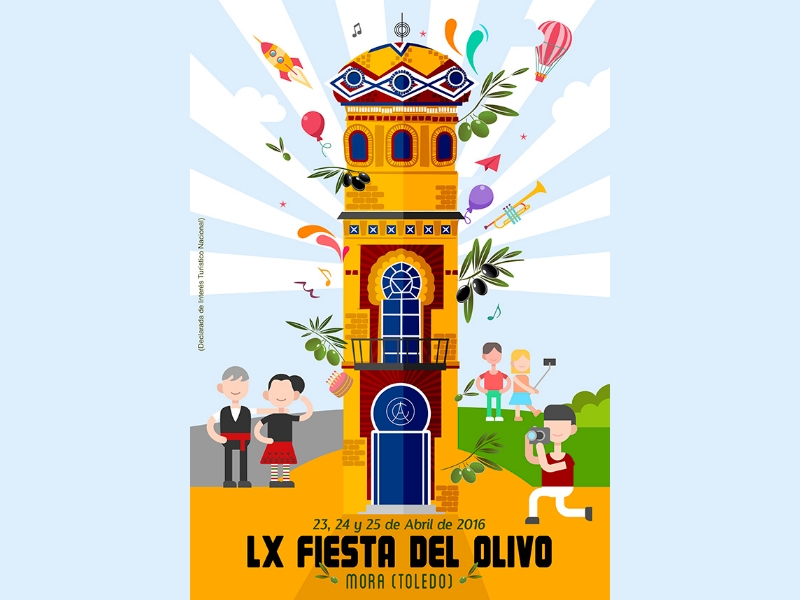 Discovered an ensemble Visigoth of the 6th century in Arisgotas (Toledo) more...