Horcajo de los Montes is a population of Ciudad Real, whose large part of its municipality is divided between the National Park of Cabanars.

There is a record of population in this enclave since the Stone Age, having found traces of flint tools, as well as trilobites of more than 250 million years ago.

Its importance in Roman times is noted by the passage of two important Roman roadways; The one that joined Mérida with Toledo, and a branch that joined the road from Castile to Andalusia. There is also evidence of the reconquest of the population, with the intervention of Rodrigo Díaz de Vivar, in the year 1085.

At the end of the 16th century Horcajo de los Montes is included among the towns of the Toledo Mountains, and is dependent on the city of Toledo.

The main current attraction of Horcajo de los Montes is its landscapes, and its rich and natural surroundings, like the famous Arroyo de la Chorrera, where we can contemplate a waterfall of 15 meters high, and where we can enjoy different natural routes.

It is also worth visiting its ethnographic museum, which collects tools and instruments characteristic of life by these places. 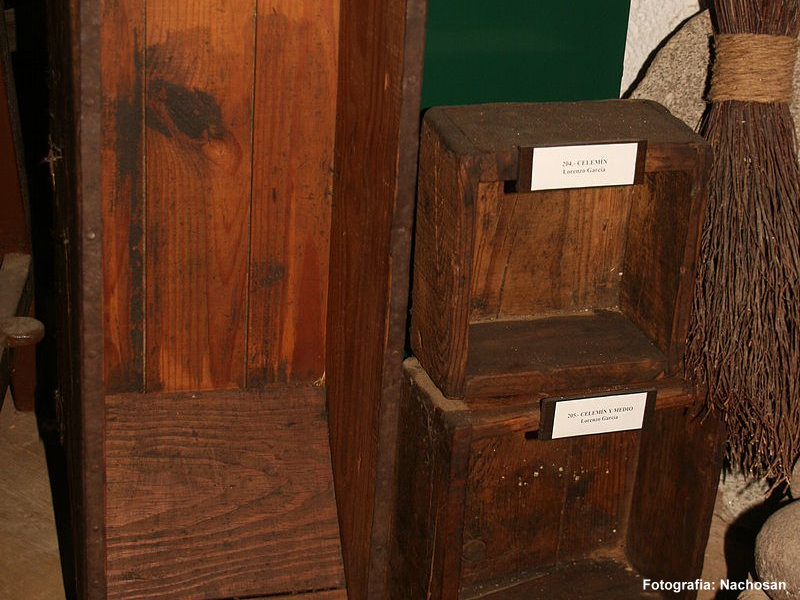