While last Tuesday some environmental agents were tracking this species in serious danger, they found a female’s body inside a water tank, where all the indications indicate that it was accidentally drowned.

Following the established protocols, the corpse was sent to the center of the Chaparrillo of Ciudad Real, so that the veterinarians carry out the necropsy that definitively clarifies the causes of the death of the feline.

The project of reintroduction of the lynxes in Castilla la Mancha began in July 2014, having since then been liberated a total of 31 specimens between the mountains of Toledo and the Eastern zone of Sierra Morena.

But unfortunately not everyone has survived, since nine Lynx have since died for various causes, mainly abuses, and a hunting accident. 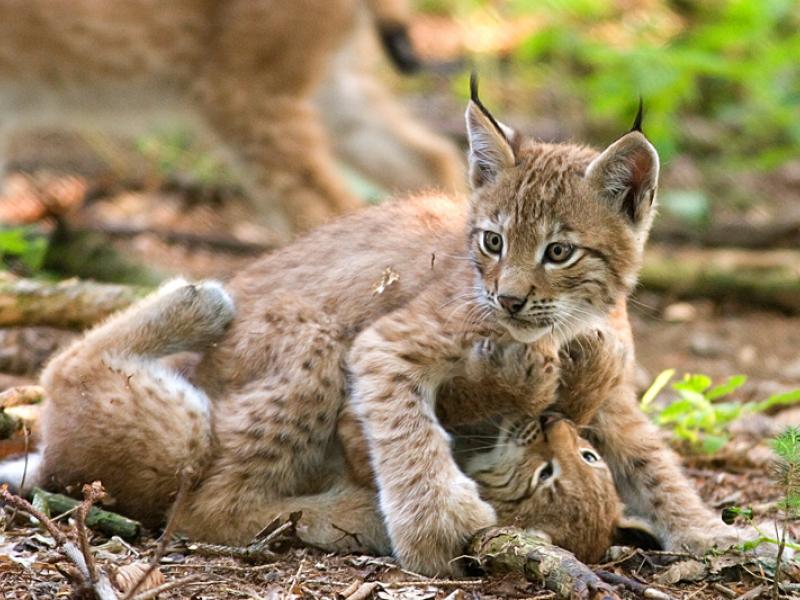 Iberian lynx born in the mountains of Toledo
Scroll to top