The Montes de Toledo are in luck, and is that in recent weeks has increased its population of Iberian lynx thanks to the birth of the first puppies of the reintroduction project.

A few days ago they saw four puppies of something more than one month of age, with their mother, Keres, coming from the center of breeding of Bramble of Granadilla in Cáceres.

And they have not been the only births, since only a week later it was found that there was another female, in this case called “Kuna”, which was also accompanied by another litter of five puppies of approximately the same time. In this case the mother came from the Silves breeding centre in Portugal.

And although in recent times there are several liberated lynx that have been found dead because of poisonings, accidents, the news of these births is a hopeful news for conservation in the mountains of Toledo this magnificent Animal. 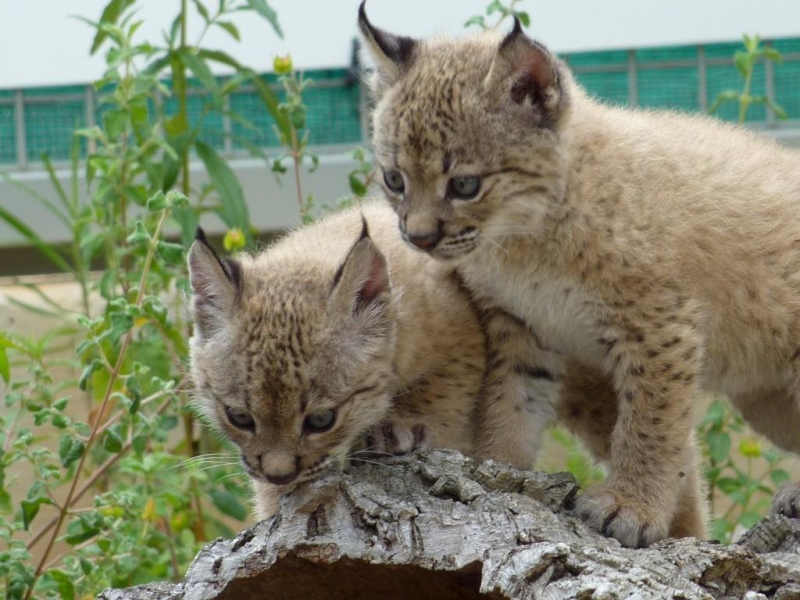